Does AI Reduce Judgment and Introduce Bias into the Hiring Process? Share: 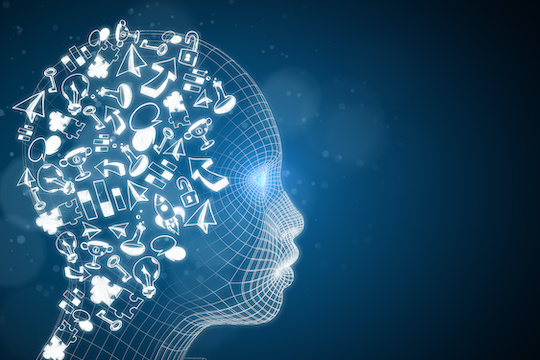 
Garbage In, Garbage Out

There has been growing debate recently about the use of AI and automated systems in the hiring process. One of the concerns is that the algorithms used in these systems can introduce bias. A prominent example involved Amazon.

One thing these tainted AI-assisted hiring tools have in common is they use past data to inform future decisions. This means that if you train an AI system with homogenous data, it will skew its results to favor that group in future recommendations.

Psychometric assessments like the Core Values Index are not an AI tool per se, but they provide objective data that can inform the hiring process. In the case of the CVI, that data is highly accurate and predictive of future success.

A fear some express about the use of psychometric assessments in hiring is that they enable the organization to filter out people who don't fit a particular standard or set of characteristics. This is both true and false.

The truth of the CVI is that it reveals the unchanging nature of the candidate's personality. Is the candidate action-oriented, preferring results over processes? Does the individual thrive on solving problems? Do they excel at building consensus in a group and motivating others to pull together toward a shared vision? Is their joy found in the gathering and sharing of detailed information?

There is a misconception about the CVI, however. Some fear it provides the hiring team with too much information about the candidate, giving them the opportunity to exclude certain individuals based on bias-prone characteristics. In reality, the CVI does the opposite — it reduces bias from the hiring process.


The Core Values Index provides no personally identifiable information about the candidate. It does not reveal race, gender, sexual orientation, socio-economic status, veteran or disability status, marital status, or any other protected class.

The sole purpose of the Core Values Index psychometric assessment is to determine the DNA of the candidate's fundamental personality.

The CVI reveals the kind of activities that would make the candidate the happiest, thus revealing where they will thrive.

The beauty of this simplicity is that it helps you achieve the most important objective in hiring: finding the right candidate for the role while reducing the influence of bias.

As some companies move toward the use of AI in hiring, an implicit part of that process entails handing over decision-making to the system, and decreasing human judgment from the loop. The Core Values Index doesn't do that.

The CVI provides accurate insight about the candidate that the hiring manager can rely on to make informed decisions.

The insight about the candidate's innate, unchanging nature revealed by the CVI is perhaps the most valuable tool available to your organization in your goal to put the right people into the right seats.