HR Nightmares: You Think You've Had it Bad? 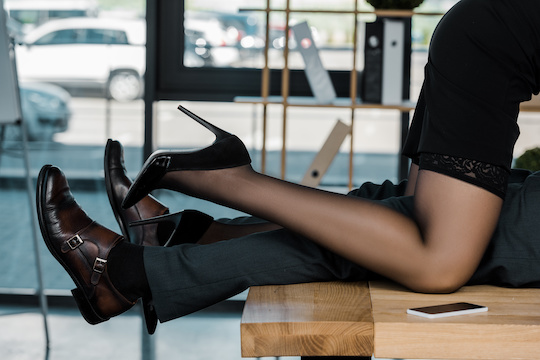 
It has dawned on me in recent years that many experiences I have had over my 20+ year career in human resources — that I thought were simply part and parcel of being in HR — were actually unusual and unique. I realized this because in many of the workshops I run I share some of these experiences by telling stories, usually to make some learning points about managing people or employment law. The reactions I get from people made me realize that these things haven't happened to other people. I also share some of these stories when asked on social media on things like #HRHour and it's as a result of one of those times that eRep's Director of Product Development, Steve Williamson, asked me to contribute this post. 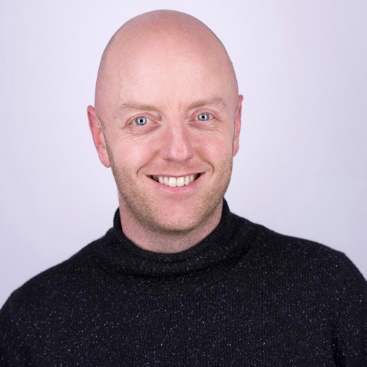