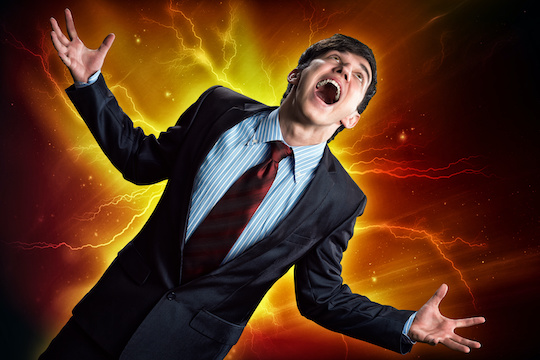 When I pointed out that the question itself couldn't be answered and, if coded, would cause an error, the interviewer gruffly said, "That tells me all I need to know — that you're not right for this position."