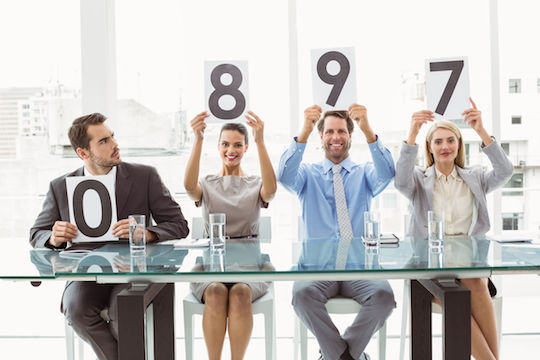 
The use of objective data in hiring is growing. Psychometric assessments like the Core Values Index are revolutionizing the job market. The CVI helps organizations put the right people into the right seats with unprecedented accuracy; the CVI has the highest repeat reliability score of any psychometric assessment on the market today, above 97%.

How to Combat Cognitive Bias in the Hiring Process

Get unlimited job listings on eRep.com/jobs/ by signing up for an Employer Account today. → Sign Up Now