Get answers to top questions about how the Core Values Index™ psychometric assessment works, the difference between the free and upgraded/full CVI™, effective job searching methods, how to use the Happiness Index, and more! 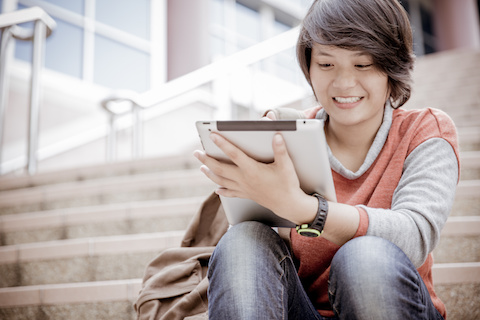