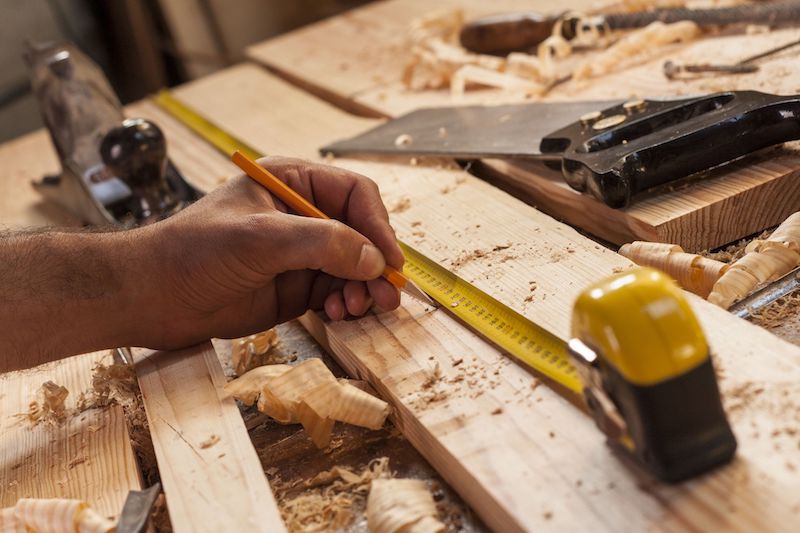 
I was interviewing the founder of a regional plumbing company the other day for a blog profile, and we discussed his adoption of the CVI to make hiring decisions. The owner was very frank about his subconscious bias that made him hire those who were most like him.

We have a subconscious bias that draws us to hire others who are just like us.

"I surrounded myself with people of similar CVI profiles before I even knew what the CVI was."

That changed once his company started using eRep and the Core Values Index assessment. This represented a foundational shift toward their use of data to make hiring decisions. Profitability grew at a noticeable pace soon afterward.

This conversation made me think about the metaphor of woodworking. When building a chest of drawers, if I wing it and cut the boards based on what I think makes the most sense, the resulting piece of furniture would be a non-functional monstrosity. Drawers would be inconsistent and few if any would fit or slide without binding. The top wouldn't be level and even the stain and varnish would be a visual abomination.

We can all agree that it would be the epitome of foolishness to make furniture without precise measurements. The old carpenter's adage, "Measure twice, cut once" holds true.

What does this have to do with hiring?

According to employment industry data, it costs an average of $5,000 in administrative costs for every hire a company makes. This is just the cost to bring someone on board. If you hire the wrong person for the role, it can cost the company up to 3x their annual salary in lost productivity.

With that much money at stake, there must be a way to measure a candidate twice before making a hiring decision. There is.

The CVI is extremely accurate, too, with a repeat reliability score of 98%. That means if you take the CVI at age 18 and again at age 80, your two scores will be within 2% of each other. Nothing else even comes close.

The smart employer uses the CVI scores of candidates to compare against the Top Performer Profile™ of the position to get an accurate, reliable measurement of fit. It is the most accurate way to put the right person into the right seat.

The CVI enables the smart employer to measure twice before making a hiring decision.