Finding the Solution: Inside the Core Values of Innovators 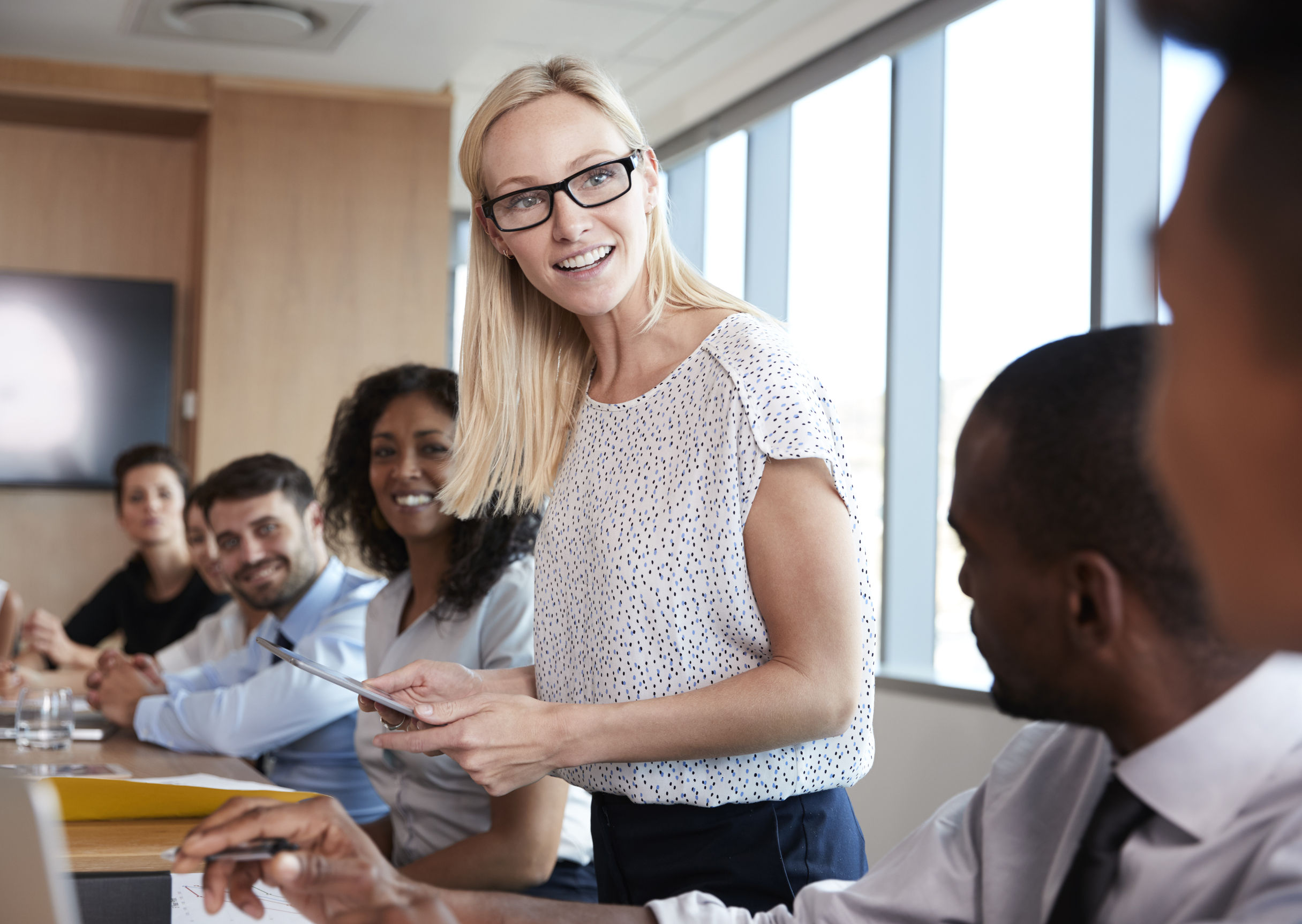 
In the case of Innovators, the name says it all. They love solving problems. They have an analytical mind that is always seeking a better way to do things. They enjoy solving problems so much they often come up with multiple solutions and have trouble settling on just one. This can frustrate the action-oriented Builders on the team.

Builders can take an Innovator's solutions and turn them into actionable forward progress, creating a powerful team that gets results. Innovators often rely on Merchants to convey their solutions to others. They can also rely on Bankers to help gather and organize information.

Innovators achieve the greatest success by cooperating and coordinating with team members that are strong in the other core values.

Are you an Innovator? Take the Core Values Index assessment today and find out.

If you want to learn more about the other Core Values, here is a handy guide: