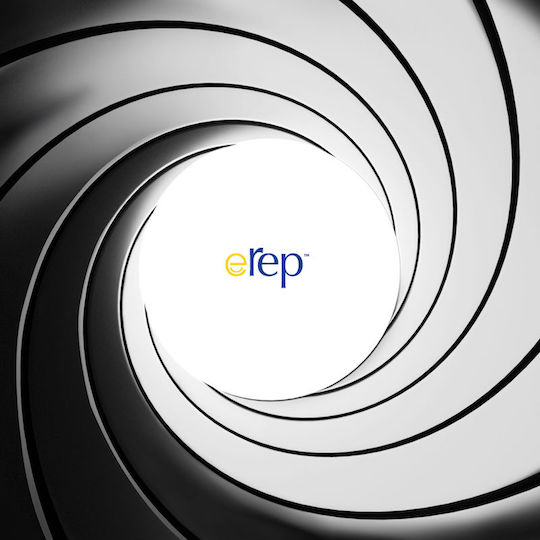 
While surfing Netflix one evening during the holiday break, I ran across Spectre, the James Bond flick starring Daniel Craig. I hadn't seen a Bond film since Pierce Brosnan starred in Goldeneye, so it seemed like a good chance to catch up on what Agent 007 was up to.

The movie was good, but I spent a fair bit of time paying attention to Bond's behavior, wondering what his CVI profile might be. His trademark ability to think on his feet and find quick solutions to challenging problems definitely shows Innovator energy, yet he doesn't seem to create the tools himself?Q does that. Bond creatively chooses tools made by others, which is more of a Merchant's trait. He also works independently without hesitation and never suffers from doubt. This shows he has a lot of Builder energy. Above all, he can woo women in a matter of minutes and is a master manipulator, so I would estimate his Merchant "love in the room" energy comes in first place.

Every James Bond movie has a scene where he impatiently plays with the various gadgets and gizmos Q has prepared for him, never bothering to read a manual or ask detailed questions about how they work. To me, this shows 007 has a noticeable lack of the Banker's thorough knowledge energy.

Based on these observations, my estimation is that James Bond is a Merchant/Builder with Innovator coming in third. He is a serious persuader who doesn't hesitate to take bold action.

After the movie, I reflected on how I have begun to see others through CVI-colored glasses. With my growing awareness and understanding of the different core values, I speculate about the CVI profiles of others.

The Core Values Index assessment is unbeatable at giving the individual insight about themselves. Nothing else even comes close to its 98% repeat reliability score. The CVI also gives us understanding about others, and this is where I see one of its biggest benefits.

The ability to interact effectively with others could be classified as a super power in the next Marvel or DC blockbuster. It wouldn't be as exciting as shooting spider webs out of your hands or lifting cars with one hand, but in the real world few things are as useful as interpersonal success.

Once you fully understand your own CVI profile, you develop an ability to detect the core values of others. Using your understanding of how the different core value energies work and what motivates them, you learn how to adjust your own behavior and communication style to more effectively interact with other people. Bankers learn to summarize their knowledge into a few bullet points when talking with Builders. Innovators learn to take the energetic initiative of Merchants and complete the work with creative solutions.

In contrast to James Bond's Merchant/Builder energy, most of his villainous enemies are likely Builder/Merchants. Can you guess a few reasons why?